The Bells of Little Cornard

The Tenor Bell is the oldest, dating back to 1399. It could have rung out to celebrate the English victory at Agincourt in 1415. The No.4 is the second oldest bell, cast in 1597 by Richard Bowler of Colchester. The No.2 and No.3 bells were cast in 1707 by Henry Pleasant of Sudbury. The Treble Bell was the final bell to be cast in 1712 by John Thornton of Sudbury, and itinerant bell founder John Waylett.

We know very little about the history of the bells or why they ceased to be rung, but we can guess that when times were bad and there was no money to effect repairs, they simply fell into disuse and then decay.  From the fifteenth century to eighteenth century, we have fragmentary records of the efforts made to keep the tower and bells in good repair, thereafter the records are silent and so were the bells. In 1446, a Little Cornard man left in his will ten shillings (a considerable sum) ‘to the repairing of the tower’ and in 1497 Peter Perymon of Bures left an unspecified legacy ‘towards the bells’ of Little Cornard.

The churchwardens’ accounts of 1576, the earliest we have, show that John Bigg authorised a payment of eleven pence for a ‘baldric’ for ‘one of our bells’. In 1581, the accounts record the expenditure of four shillings and six pence ‘for mending of the bell’ and, a year later, ‘nails for the bell’ cost one penny whilst a ‘bell wheel’ cost five shillings. The accounts of 1603 show that the bells had been ‘trimmed’ in preparation for the coronation of King James I;  trimming probably entailed putting them in order for ringing.

In 1608, ‘John Wilkins ‘laid out towards mending the bell wheels’ one shilling and eight pence. A year later eight shillings were spent on ‘making a new wheel for the bell’.  In 1634, seven shillings and six pence were ‘laid out for ringing the bells’. There is then a long gap in the churchwardens’ accounts and we next hear of the bells in 1731 when five shillings was paid to the bell ringers for their efforts on Guy Fawkes Night. In the same year, ‘mending the bell clapper’ cost three shillings and six pence. In 1735, two bell clappers and three new bell ropes cost the churchwardens a total of 12 shillings. The last known occurrence of the bells being rung was in 1800. 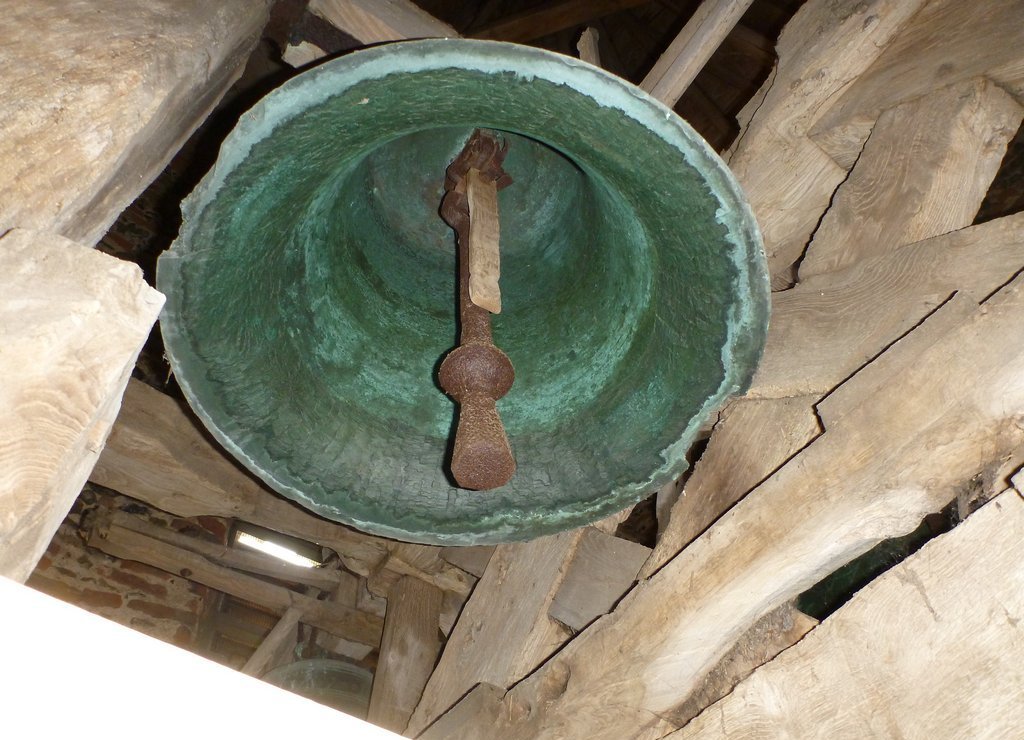 We brought them back to life…

In memory of the Rev. Tony Moore, the Little Cornard Church Bells Committee had been fundraising since 2014, and in late 2017 had raised sufficient funds to have the bells removed and transported to John Taylor’s Bell Foundry, Loughborough to be restored to their former glory.

Thanks to the overwhelming support and generosity since fundraising began, the bells can now ring out over the fields of Little Cornard once again. 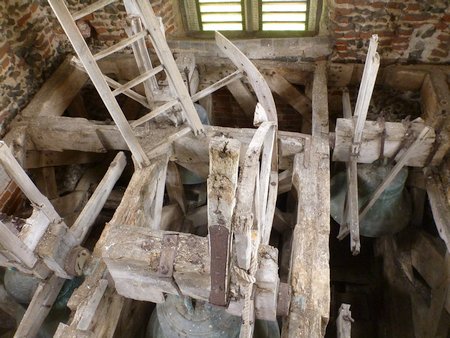 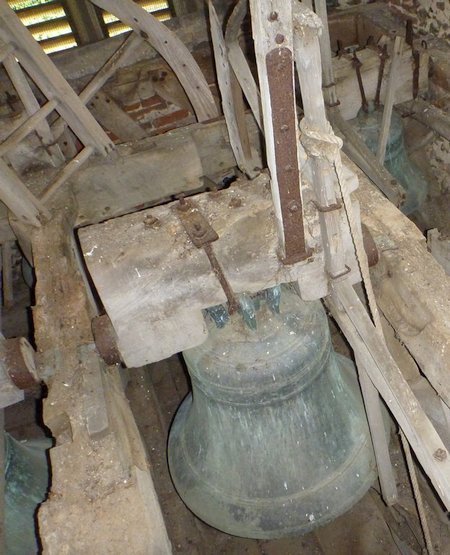 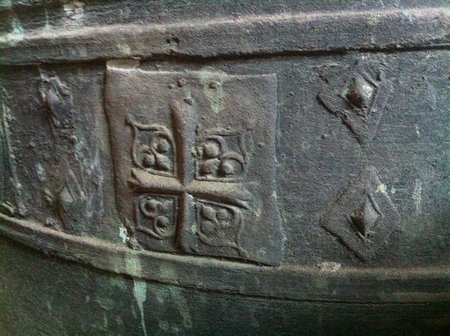 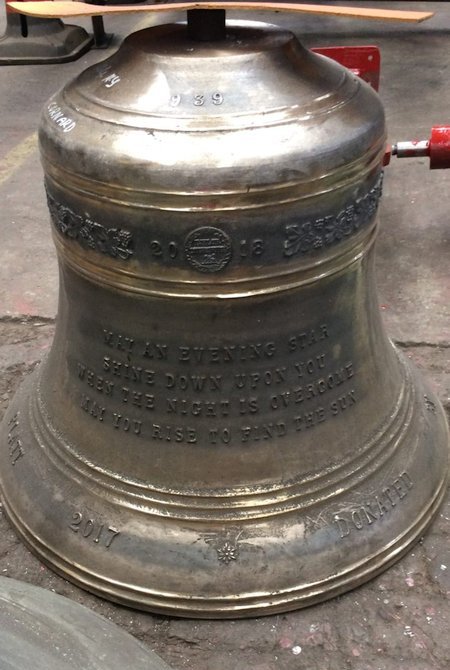